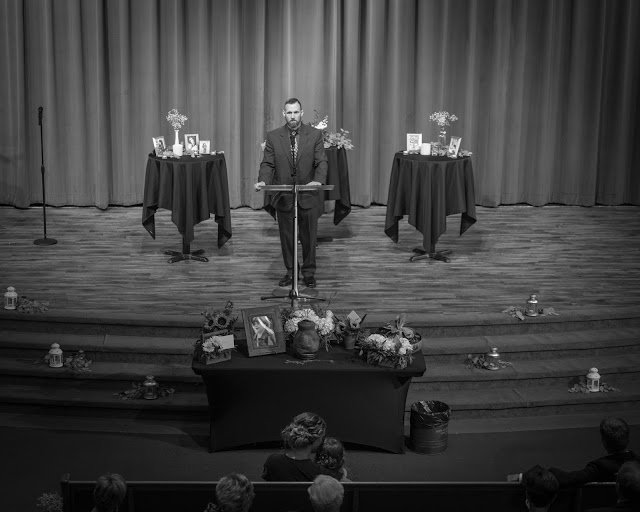 I would like to begin by
thanking everyone who’s here in attendance today, and the outreach of support
displayed by our family, friends, church, schools, employers, coworkers, and
community through these difficult times.
Your generosity has been broadcasted on the news, been printed in the
paper, and more importantly given my family and I the peace of mind that Liv’s
life has had an impact on so many, making her short ten year journey, one of
the most beautiful and meaningful journeys I’ve come to know, so I’d like to
take the next ten minutes to share her journey, what I’ve learned from the
journey, and what myself and hopefully others will do to honor her journey on
this earth as we all begin to heal.